Home HEALTH VA performs its first abortion weeks after saying it would in certain...
HEALTH 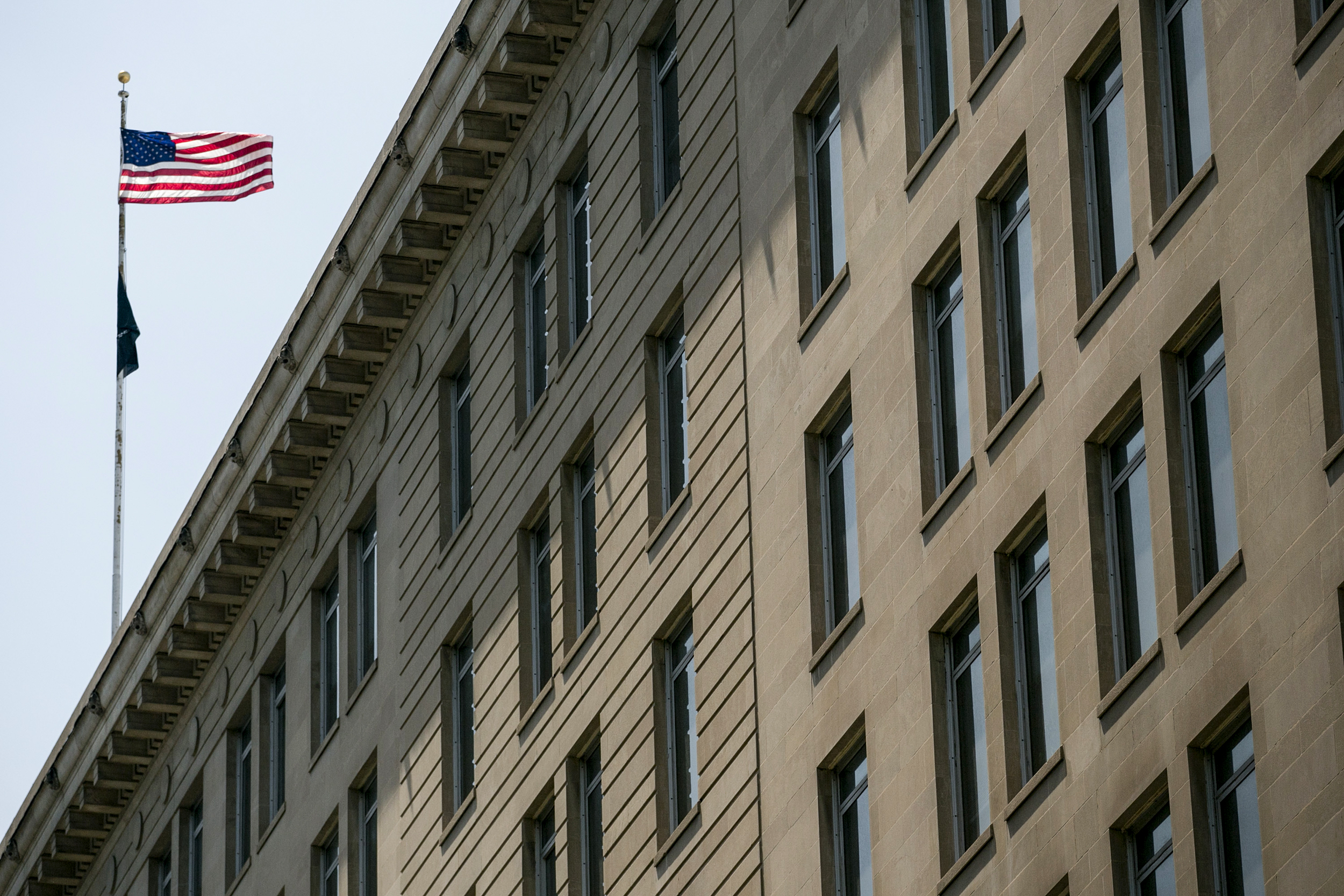 The Veterans Affairs medical system performed its first abortion, weeks after an interim final rule was announced that allowed it to provide the service in cases of incest or rape or when a woman’s life was in danger.

Veterans Affairs Secretary Denis McDonough told senators Wednesday night that the procedure was performed at one of the VA’s medical centers. A spokesman, citing customer privacy, declined to provide the location or elaborate.

The VA did not previously provide abortion services, but after the Supreme Court overturned Roe v. Wade and ended constitutional abortion rights, the department said it believes it is “essential” to the lives and health of veterans and VA beneficiaries that they still have access to medically necessary abortions.

McDonough said in a Press release that offering the service was a “patient safety decision.

“Pregnant veterans and VA beneficiaries deserve access to world-class reproductive care when they need it most. That’s what our nation owes them and that’s what we at VA will deliver,” she said.

dr Shereef Elnahal, the department’s assistant secretary for health, said the VA made its decision after listening to health care providers and veterans.

“Offering this care will save the health and lives of veterans, and nothing is more important than that,” Elnahal said in a statement.

In addition to abortions, the VA will also provide abortion counseling. Both changes apply to eligible dependents enrolled in the agency’s Civilian Health and Medical Program, or CHAMPVA.

The Supreme Court ruling in June prompted several states to move forward with trigger laws that have banned abortions outright or severely restricted when they can occur. The VA said its health care providers will be able to provide authorized services regardless of state restrictions.

Decisions as to whether a pregnant person’s “life or health” is in danger will be made on a case-by-case basis by VA health care providers in consultation with patients. The VA will consider self-reports of rape or incest as sufficient evidence, the agency said.

The VA excluded abortion coverage when it established its medical benefits package in 1999. The agency, which did not provide an explanation at the time, said in background information provided this month that it was aware that veterans in its health care system ” could access abortion. services in their communities.” After Dobbs’ decision in June, that was no longer the case across the country, prompting the agency to create waivers for their exclusion.

Courtney Kube is a correspondent covering homeland security and the military for the NBC News Investigative Unit.

That fall, a friend told the patient about a clinic at New York University that specialized in facial paralysis. He quickly found it...
Read more
HEALTH

Russia will formally annex four regions of Ukraine partially controlled by its military, the Kremlin announced on Thursday, in a major political escalation of...
Read more

A 24-year-old man was killed after a shooting in a McDonald's parking lot on South Rutherford Boulevard.Murfreesboro police were called to the fast food...
Read more
Load more

WHO raises alarm about disease in Pakistan flood-affected areas

HOBART, Australia-- Wildlife experts on Thursday rescued 32 of 230 whales that were found stranded on the wild and remote west coast of Australia's...
Read more

Russia will formally annex four regions of Ukraine partially controlled by its military, the Kremlin announced on Thursday, in a major political escalation of...
Read more